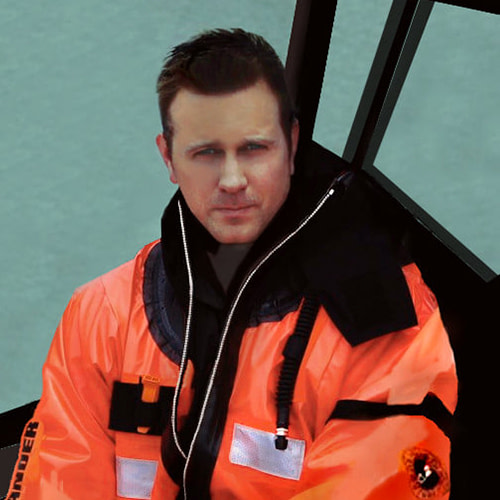 His pioneering next-generation science and technology initiatives include research at world-leading research institutes including NASA Ames Research Center, Kavli Institute of Nanoscience, as senior scientist at an astronaut training base on a volcano in Hawai‘i, as Chairman for the UNISCA First Committee on Disarmament and International Security—selected as annual recipient of the RSA Award for Outstanding Achievement in Government Policy—and as part of the US Government’s fast-track QuIST program in the global race for quantum supremacy.

As Director of the Board and Chief Science Officer for the world’s first commercial astronaut corps and Director with the successor to the NASA Breakthrough Propulsion Physics Program, Altman’s research spans quantum technology and next-generation spaceflight. His inaugural keynote address as a candidate with the commercial astronaut corps was broadcast live to 108 sister cities around the world. NASA allocated funding to the corps for its first manned spaceflights the following spring.